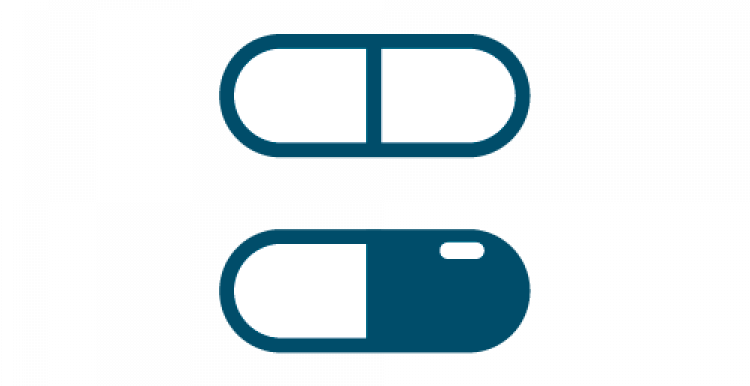 Bath and North East Somerset Clinical Commissioning Group (BaNES CCG) will release significant additional funding to spend on urgent treatments like cancer and diabetes after adopting new guidelines which will reduce the prescribing of over-the-counter medicines for minor conditions.

The new NHS England guidelines, which have been adopted by CCGs throughout the country, mean that GPs and nurses will not generally give patients a prescription for medications which can be bought over-the-counter at local pharmacies or supermarkets.

In some cases these medicines can be bought at a lower cost than would be incurred by the NHS, for example some pain killers and hay fever preparations.

The NHS has been spending around £136m a year on prescriptions for medicines that can be bought from supermarkets and pharmacies, such as paracetamol. Within B&NES, the cost has been £618,000.

Examples of the medications which will no longer generally be prescribed include treatments for dandruff, mild dry skin, insect bites and stings, mild to moderate hay fever, warts and verrucae, mouth ulcers and coughs and colds.

Prescriptions for such medications may still be prescribed in certain cases. For example, for patients with longer term or more complex conditions or in cases where patients need an over-the-counter medicine to treat a side effect of a prescription medicine or symptom of another illness.

“By adopting this new, national guidance, we will be able to release significant additional funding to spend on urgent treatments for patients.

The CCG continues to face unprecedented financial challenges, with savings of £6.2m needing to be made in this financial year. By adopting these new guidelines we will be able to reduce spend on treating minor health conditions and free up resources that can be used for higher priority areas that have a greater impact for patients.
— Ian Orpen - Clinical Chair of BaNES CCG

You can find more information on the Bath Clinical Area Partnership (BCAP) Joint Formulary website or by clicking here for the leaflet.

Looking for information about health and care?

Find advice and information to help you stay well and make decisions about your health and social care support. 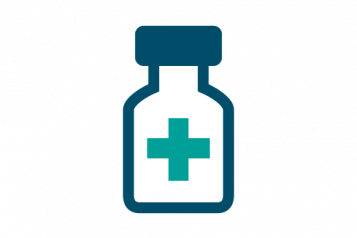 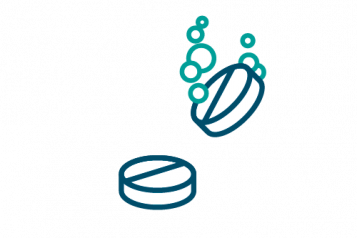 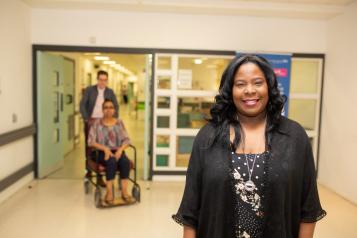